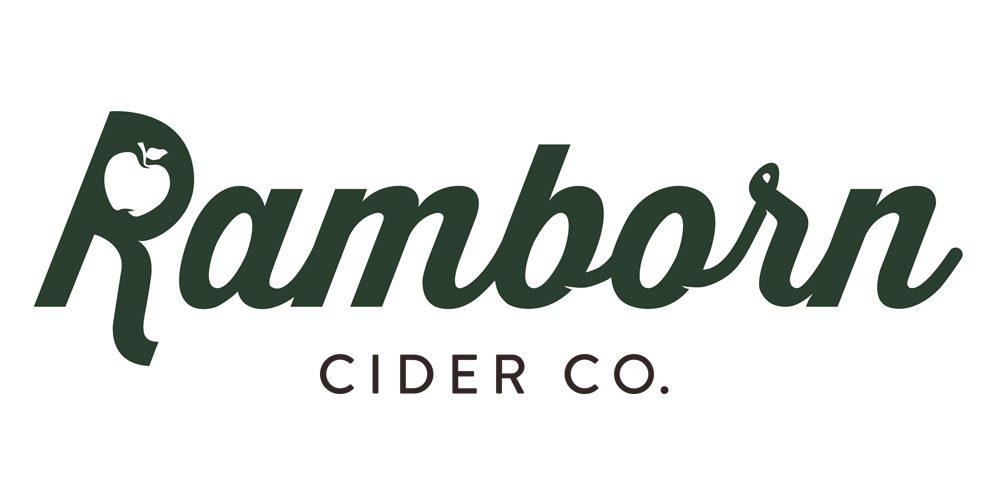 People have been fermenting juice from traditional apples and pears in the region at least as far back as the Romans, but over the last century, this tradition has been in decline, with much of the fruit going to waste.

As Luxembourg’s first cider company, Ramborn is working to revive the tradition of cider-making, putting good use to the otherwise wasted fruit, and breathing new life into traditional orchards throughout the country. Today we work with more than 100 farmers to revive, maintain and improve traditional orchards, paying a fair price for their fruit.

Traditional varieties of apple – many unique to the region – grow in nearby orchards, each one a habitat to a huge number of micro-flora, fungi, mosses, lichens, and insects, inviting a bevy of birds and small mammals as well as badgers, foxes, owls and other birds of prey. These orchards are a vital source of biodiversity; they are Europe’s rainforests in need of protection.

The idea to make a Luxembourgish cider came up when three old friends were having a drink. Whilst enjoying a summer holiday in the UK and tasting the local ciders, they started sharing stories of their parents and grandparents, who used local apples to produce their very own cider, known locally as “Viez”. That’s when they decided to make their own cider in Luxembourg using this untapped source of apples. 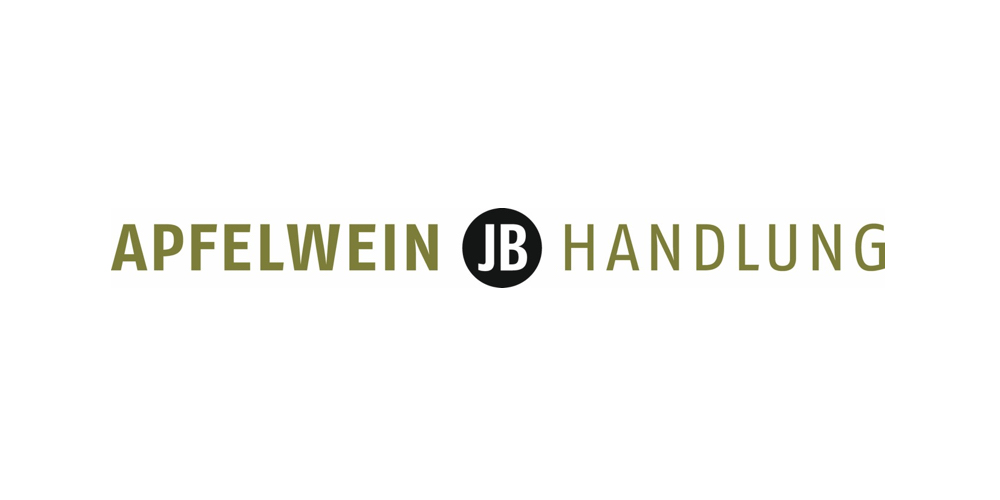 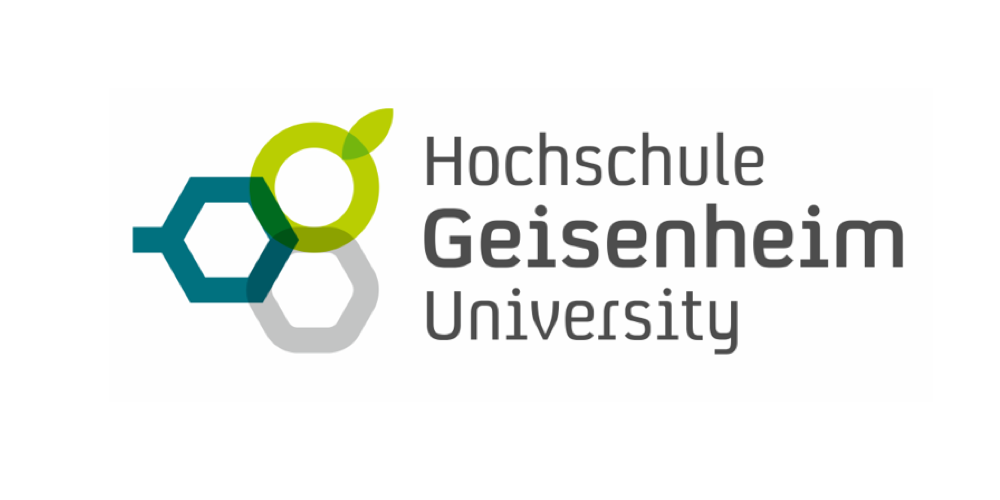 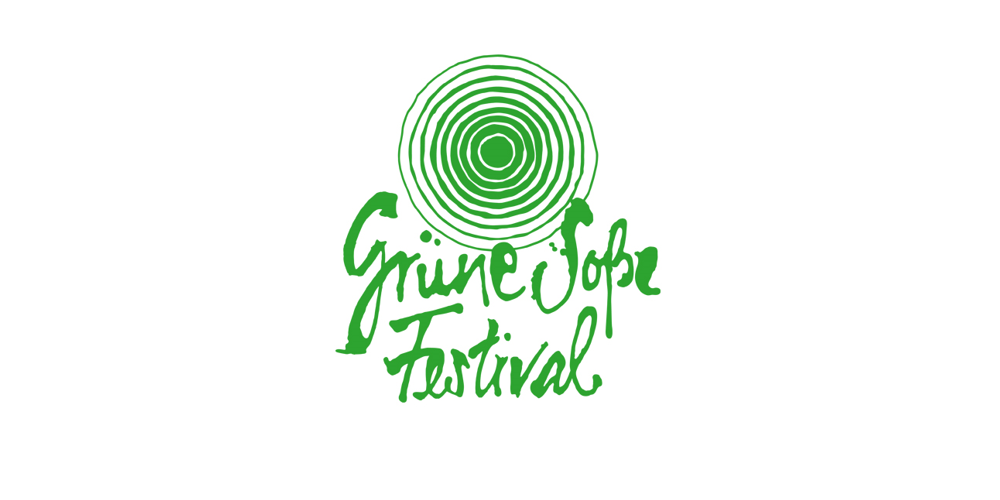 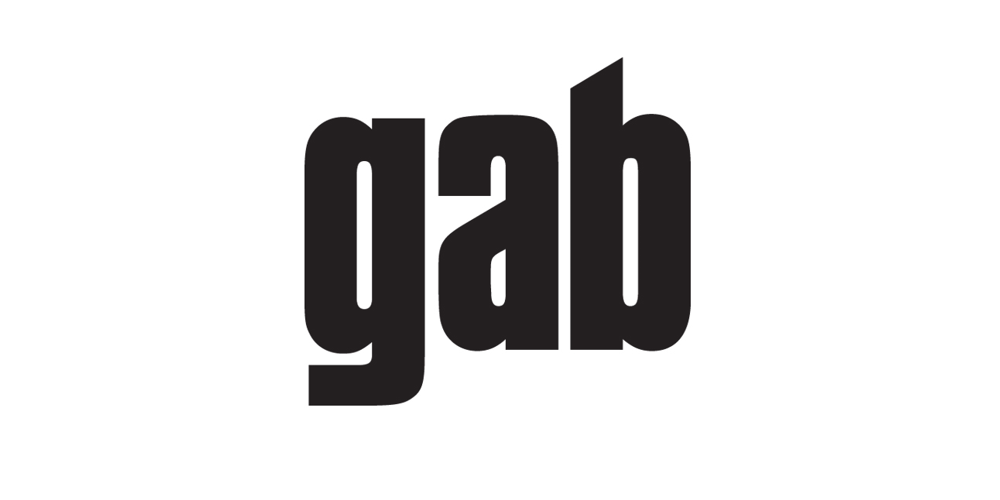 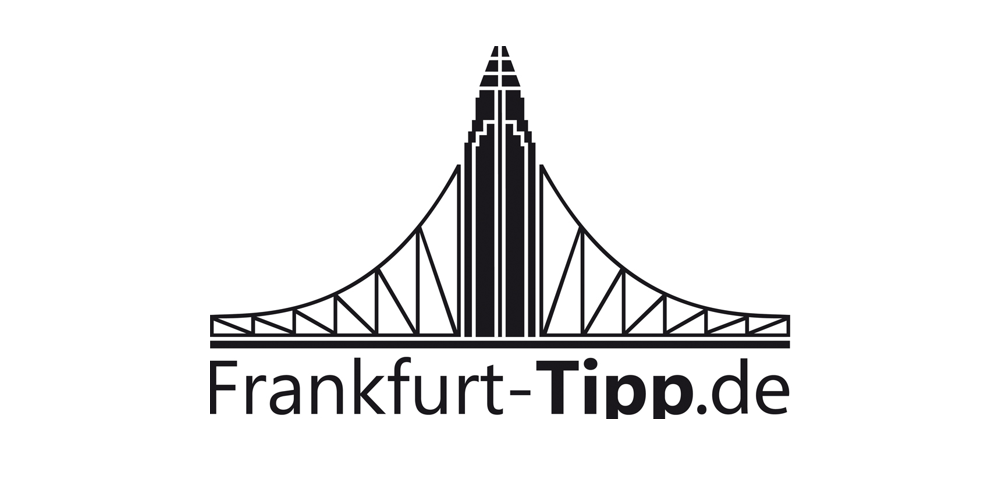 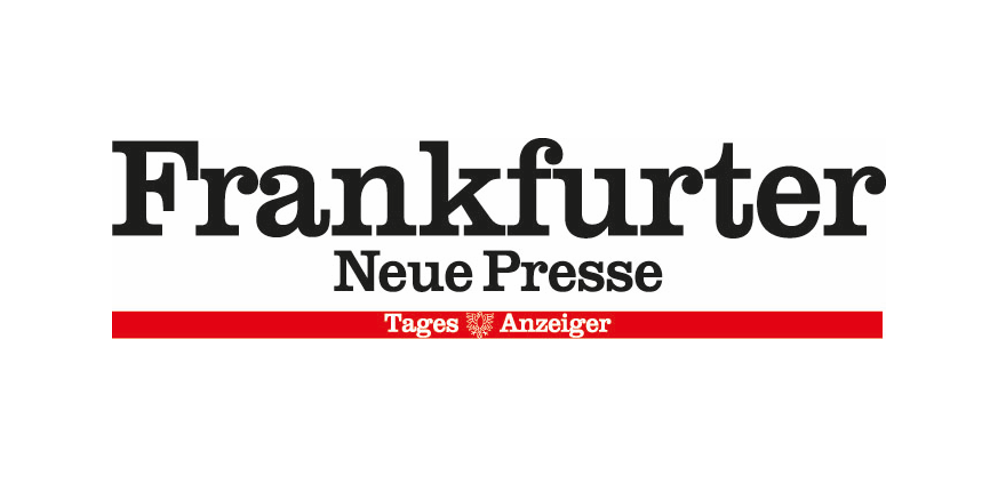